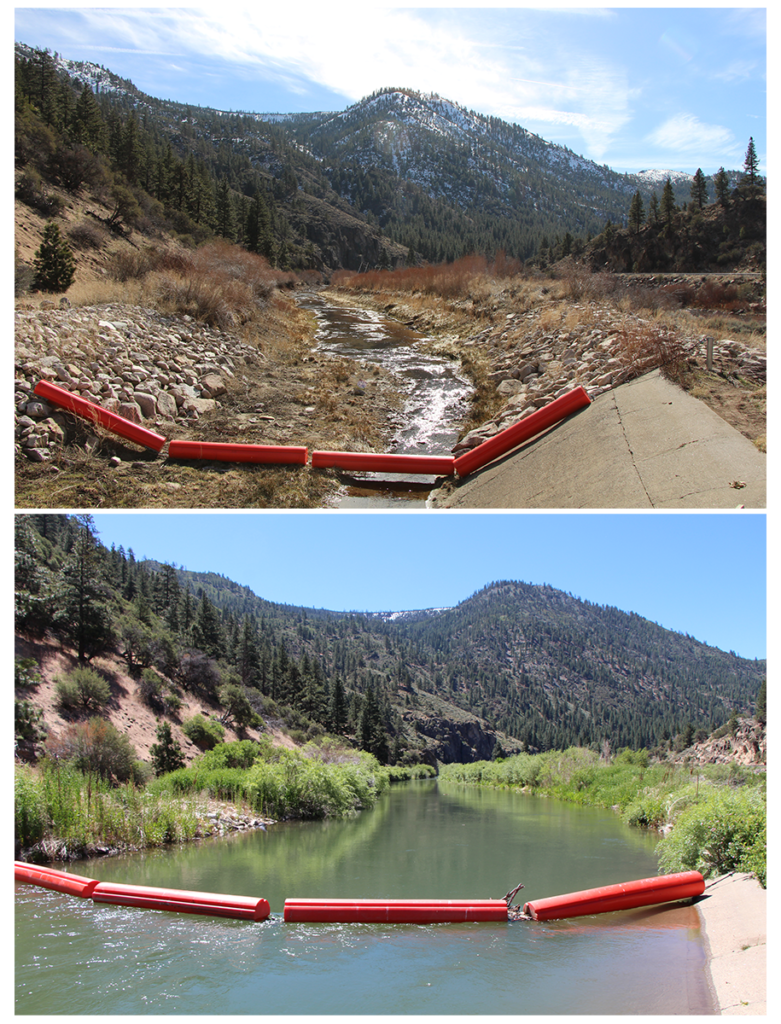 View this Topic Paper as a PDF: Drought

What is a drought?

A drought is a weather pattern with less than average precipitation over a prolonged period of time, ranging from one to many years. During the past one hundred years, there have been multiple droughts in this area, with the longest one lasting eight years. During drought years, the level of Lake Tahoe and other reservoirs along with the Truckee River decline significantly. It is during these times that Truckee Meadows Water Authority (TMWA) must use its drought reserves. Throughout the 1987 – 1994 drought, reserves were used in several different years to meet the community’s water needs.

How does TMWA prepare for a drought?

Planning for dry year water supplies has always been a high priority at TMWA. The extensive and detailed 2016-2035 Water Resource Plan adopted by the Board in 2009, compares the projected demands of the Reno-Sparks community to the worst drought on record, 1987-1994. The conclusion reached is that TMWA’s mix of water supplies is able to meet the demands of its customers through a repeat of this drought plus an additional year if needed – that’s one year longer than this region’s worst drought on record. Download the complete Water Resource Plan.

What key elements are in TMWA's drought plan?

Drought planning for the Truckee Meadows is complex because water for our customers comes from many sources: including Lake Tahoe, upstream reservoirs, the Truckee River and tributaries, and wells. Drought planning also includes treating surface water in order to pump it back into the Truckee Meadows aquifer during the winter. TMWA’s drought plan was created from research and knowledge of how these different sources of water are affected by drought and how they can be used to provide dependable water during a drought cycle.

TMWA’s watering day schedule is an element of TMWA’s water management and conservation plans. It helps to manage water demand in both drought and non-drought years. It promotes the development of healthy landscapes that are able to withstand droughts or other water emergencies. This conservation program has also been successful in managing peak water use during summer months, thereby delaying the need for increased water treatment capacity.

Actions in the drought plan include:

How much of the truckee river does the community use?

Is the water homeowners conserve every day used for growth to build more houses or businesses?

No. Some people mistakenly believe that when our customers use less water through conservation, the water saved is then used for growth. That is not the case. The unused water is retained for drought reserves, flows downstream to other users, or released to benefit river system health. In the future, as required by the Negotiated Settlement, TMWA will be able to store additional conserved water in upstream reservoirs in the event of a drought.

Is TMWA considering other conservation methods, such as paying for grass removal?

TMWA is always investigating new water-saving technologies and conservation programs. Any technology or program requires funding. Some communities may have developers pay for programs, and others may increase customer rates to cover program costs. Thus, a funding mechanism would be needed to pay for any program, including grass removal.